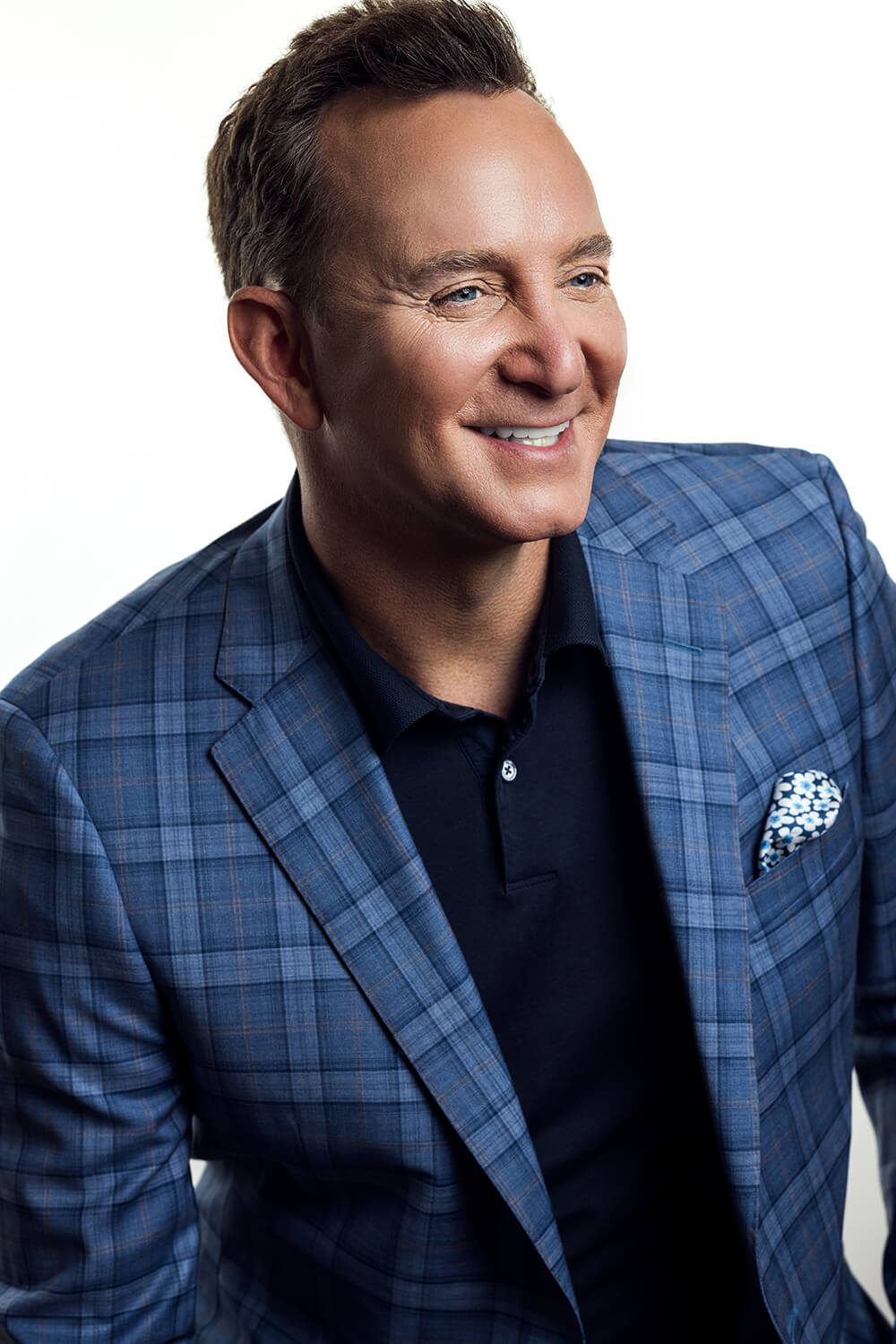 Oh, great. You've gone and clicked "ABOUT ME" so now I have to tell you more about myself.

What do you want to know that you can't find on Wikipedia?

1. I was painfully shy growing up. Or maybe I just didn't feel like talking to anyone other than my closest family and friends. Can't really remember. I do recall, however, deciding to reinvent myself in college as someone who wasn't shy. I wasn’t going for "life of the party" or anything. Just "not shy." It worked. And coincidentally, I was indeed the life of many a party. I also learned at the time that the keys to being popular were: A) Remember everyone's name. B) Accept every party invitation offered to you. C) Use those names at the parties. Yep, that's the Big Secret those popular folks don't want you to know. Whoop dee effin doo.

3. I'm addicted to Windex. See, my kitchen counters are the one thing I can control in this crazy, mixed-up world. Because I don't have children, I have no one onto whom I can project my deepest insecurities. So, I compulsively wipe away my feelings with the help of ammonia-based cleaners. "You are filthy, filthy, filthy! But I'm going to polish you up so nobody knows just how truly disgusting you are!" My shrink says this is completely normal.

4. I like the Early Bird Special. For the life of me, I do not understand why a grown adult would want to eat late at night. I'm talking to you, Spain. The ideal scenario, which I will defend with the fury of a thousand fire ants, is this: Meet friends for drinks at 5:00. Begin dinner at 6. Finish dinner at 8. Get your ass home by 9 so you can properly digest and get a good night's sleep. Rinse and repeat. Shit, I just realized I'm old.

5. I don’t eat octopus or veal because it makes me sad. Otherwise, I'm a true omnivore. Except for celery. That stuff sucks.

OK, enough about me. Are we friends yet?