Clinton Kelly is a television personality, style expert and entrepreneur. He won an Emmy as a cohost of ABC's daytime hit, The Chew. He also cohosted What Not to Wear, TLC's longest-running primetime reality show, for a decade.

The Chew, a food-centric lifestyle show, ran for seven seasons with Clinton as moderator. Airing every weekday, The Chew reached up to 4 million viewers each week.

Clinton starred in more than 300 episodes of What Not to Wear over the course of 10 years, offering honest style advice with a sense of humor. More than a million people watched the popular makeover program every week. 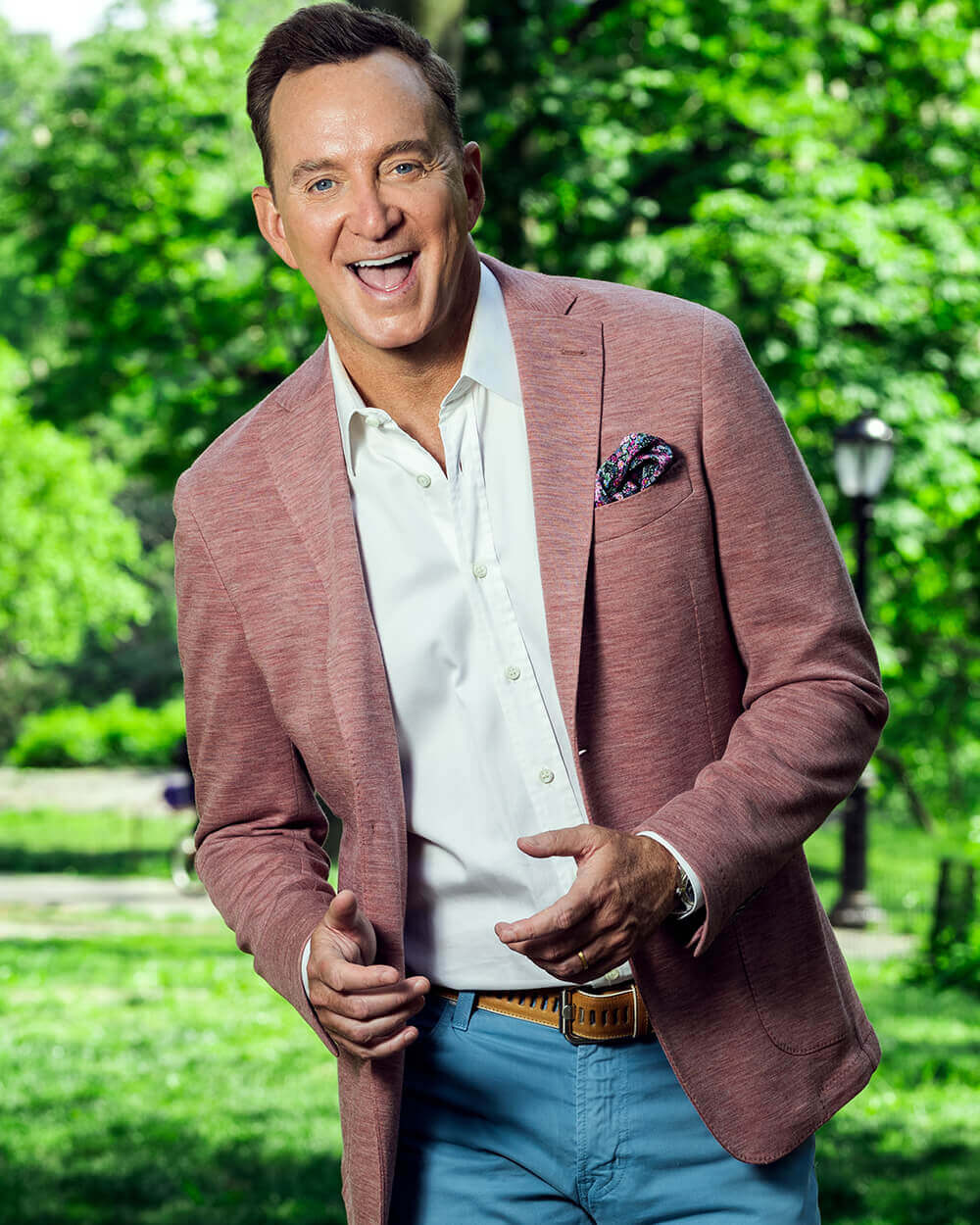 Clinton is the author of Freakin' Fabulous, Freakin' Fabulous on a Budget, Oh, No She Didn't and I Hate Everyone, Except You. You can find his latest book on Amazon, Barnes & Noble, or at your local independent bookseller. Find the audio version—read by Clinton himself!—through Amazon and Audible.

Before entering the world of television, Clinton was a New York-based magazine editor and freelance writer. He received a Master's in Journalism from Northwestern University and a Bachelor's in Communications from Boston College. Born in Panama City, Panama, he was raised in Port Jefferson Station, Long Island, and now splits his time between Manhattan, Connecticut and Miami.